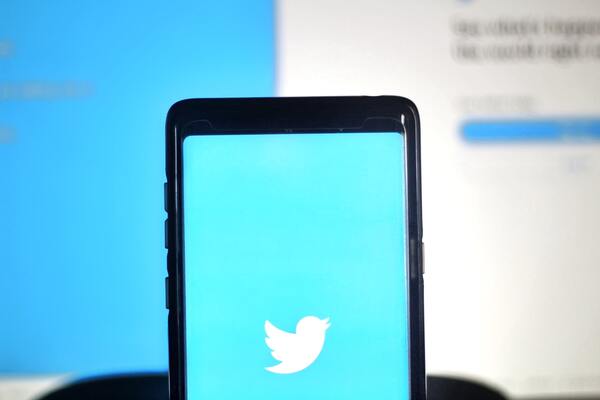 Twitter by Joshua Hoehne is licensed under Unsplash Unsplash
Facebook and Twitter have reversed algorithms deployed during the election to prioritize MSM reporting - which, if you recall, peddled the 'Russian disinformation' angle on the Hunter Biden laptop story, as opposed to reporting on its content. Also, unrelated we're sure, Facebook and Twitter execs were giant Biden supporters, and many have joined his transition team and will perhaps be rewarded with positions in his administration.

Facebook's algorithm significantly boosted content from outlets such as CNN, the New York Times and NPR, while de-ranking alt-media sites such as Zero Hedge and others.

The election algo tweaks were part of a "temporary change we made to help limit the spread of inaccurate claims about the election," according to Facebook spokesman Joe Osborne.

Facebook spokesman Joe Osborne told the NYT on Wednesday that the platform is still prioritizing "authoritative and informative news" on "important global topics like elections, Covid-19 and climate change."

Twitter, meanwhile, reversed some of its election-influencing measures on Wednesday - announcing the end of a two-step 'retweet' processs on the quote-tweet screen, after acknowledging that it had decreased overall engagement rather than what they deem "misleading information."

Both Twitter and Facebook engaged in a cross-platform embargo of the New York Post exposé detailing explosive evidence against Joe and Hunter Biden - which we now know the FBI has been investigating since at least 2018, and wasn't Russian disinformation. Twitter locked the Post's account for 16 days to punish them for reporting the story.

What's more, Twitter actively removed Trump ads slinging mud at the former Vice President less than three weeks from the election without explaining how they violated the platform's rules.

So - with their preferred candidate now set to take office in January, Twitter and Facebook have turned the tap on what we suspect is a far more profitable exchange of information.
Twitter by Joshua Hoehne is licensed under Unsplash Unsplash