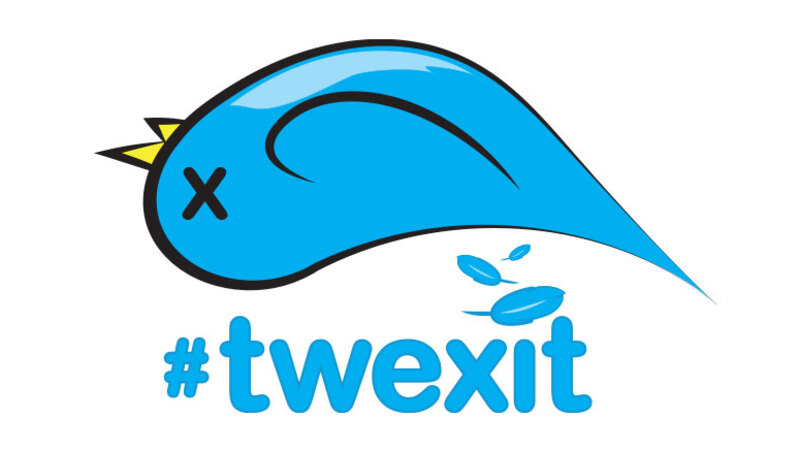 John Paul Mac Isaac filed his lawsuit on Monday in the Southern District of Florida, claiming he was forced to shut down his business in part because he says Twitter labeled him a hacker.

The New York Post articles in question, published in October, claimed the publication received a copy of a laptop hard drive belonging to Hunter Biden from Rudy Giuliani, a lawyer for President Trump. Giuliani allegedly obtained the hard drive from Mac Isaac's repair shop, and Mac Isaac said he'd also provided a copy to the FBI after Hunter Biden had left it behind after dropping it off for repairs in April 2019.

The outlet reported that emails from the hardware showed evidence of a possible meeting between Hunter Biden, then-Vice President Joe Biden, and a top executive at a Ukrainian energy firm, which the now president-elect denies took place as was described in the reporting. The newspaper also detailed Hunter Biden's financial dealings with shady Chinese businessmen.

When the publication attempted to post the articles on its Twitter account, the social media company claimed that doing so violated its rule against sharing "hacked" materials.

"Plaintiff is not a hacker and the information obtained from the computer does not [constitute] hacked materials because Plaintiff lawfully gained access to the computer, first with permission of its owner, Biden, and then, after Biden failed to retrieve the hard drive despite Plaintiff's requests, in accordance with the Mac Shop's abandoned property policy," the 42-page lawsuit filed in federal court on Monday said, adding that because of Twitter's policy, Mac Isaac "is now widely considered a hacker."

Mac Isaac is demanding $500 million in punitive damages as well as unspecified compensatory damages and lawyers’ fees. He is also requesting an order that would force Twitter to "make a public retraction of all false statements."

After the election, it was revealed that Hunter Biden has been under criminal investigation as federal authorities scrutinize his taxes and foreign business dealings, and while the full scope of the federal inquiries has not been made public, the younger Biden’s financial dealings with China are likely at the forefront. After being asked this month if he still thought reports about his son were Russian disinformation, Biden replied, "Yes, yes, yes. God love you, man — you're a one-horse pony, I tell you."

The day after Twitter blocked the New York Post's mid-October stories on Hunter Biden, Twitter CEO Jack Dorsey tweeted, "Straight blocking of URLs was wrong, and we updated our policy and enforcement to fix. Our goal is to attempt to add context, and now we have capabilities to do that.”

But the company continued to lock the New York Post's Twitter account, insisting that the outlet delete its Hunter Biden story tweets, despite no longer apparently violating any Twitter policies. Two weeks later, the New York Post tweeted out a "Free Bird" newspaper headline, and the outlet celebrated, writing, "Twitter backed down Friday in its battle with The Post and unlocked its main account after a two-week stalemate over the Hunter Biden expose."

Dorsey testified before the Senate Judiciary Committee about this saga in November, after Biden defeated Trump in the election.

“We were called here today because of an enforcement decision we made against the New York Post based on a policy we created in 2018 to prevent Twitter from being used to spread hacked materials. This resulted in us blocking people from sharing a New York Post article publicly or privately. We made a quick interpretation, using no other evidence, that the materials in the article were obtained through hacking, and according to our policy, we blocked them from being spread," Dorsey said. "Upon further consideration, we admitted this action was wrong and corrected it within 24 hours.”
twexit2 share by N/A is licensed under N/A N/A